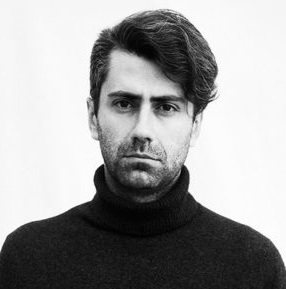 Hristo Stankushev was born in 1982 in Sofia. He graduated the Italian Lyceum in Gorna Banya in 2001 and architecture at UACEG in 2007. In 2006 he worked at the “Kasian” architectural studio in Calgary, Canada, and in 2007-8 - at the ”Aedes studio” with Arch. Plamen Bratkov. In 2011 he founded architectural and design studio "dontDIY" together with architect. Stefan Minkov and arch. Svetoslav Michev. All of them are winners of the first prize in the Passive House 2012 competition, the third prize in the design competition of Studio 5 of the Bulgarian National Television in 2012, the bronze award "A Design Award" in Milan in 2014, the first prize for the interior of the year in 2011 and an award for furniture design at the Misker Festival in Belgrade. Studio "dontDIY" was a curator of the One Architecture Week festival in 2014.